Why travelers believe airports are safer than aircraft

What worries travelers the most? Analyzing social and news media posts related to Covid-19 measures taken by airports and airlines. 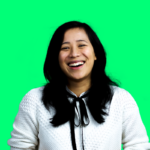 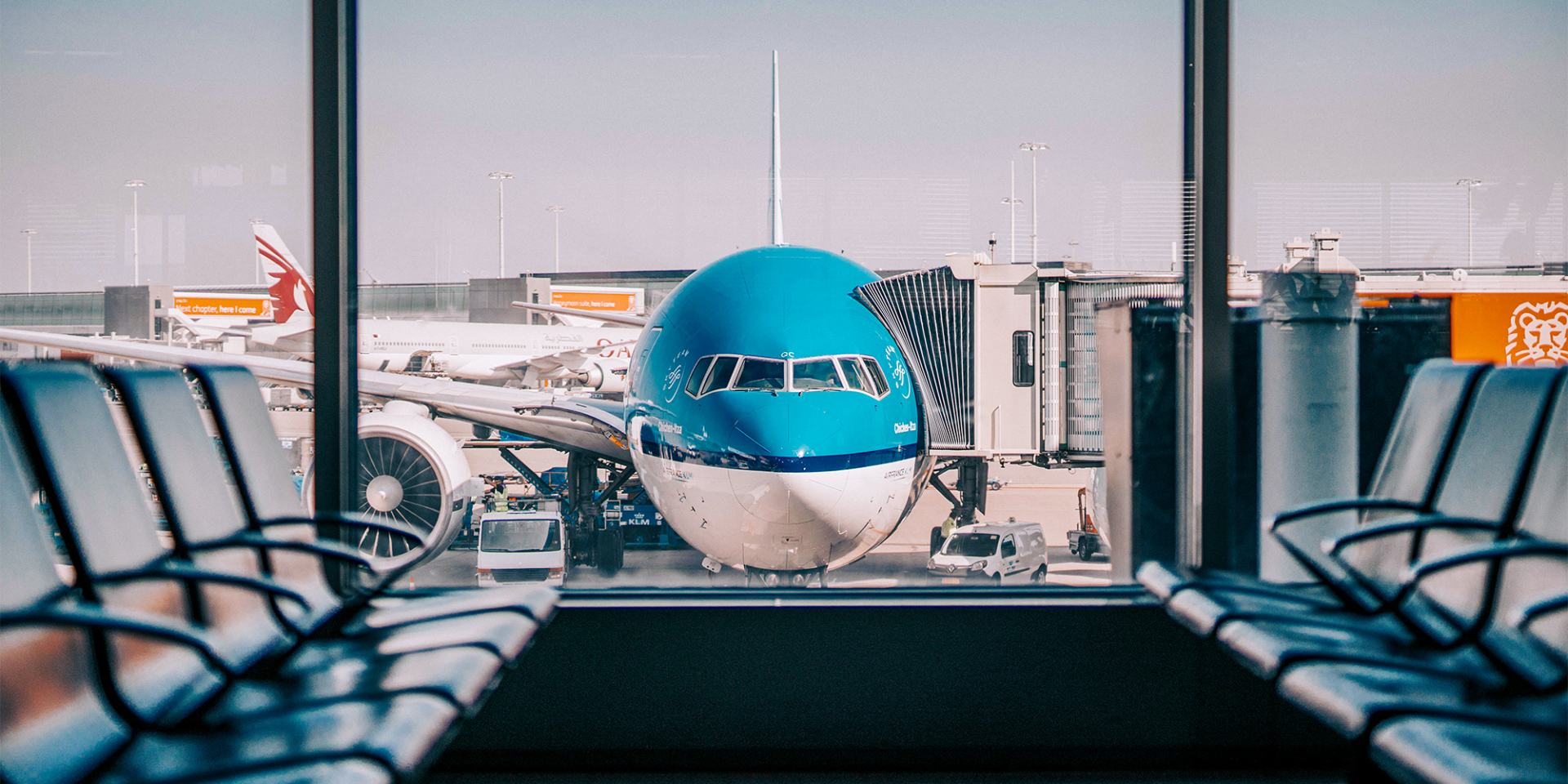 The grim current booking numbers in air travel show that consumer confidence in flying is at an all-time low. So what worries air travelers the most? Which part of the journey presents the most perceived danger and contributes to widespread travel restraint?

Is it exposure at the airport or the actual flight itself?

To answer these questions, we scoured social media—Twitter, to be precise—as well as mainstream news outlets about any tweets and articles related to the coronavirus pandemic in combination with airlines or airports, collecting over 200,000 tweets and articles. To quantify the consumer sentiment, we then analyzed the underlying tone of each post (positive or negative) by applying text analytics software.

The resulting data shows us the public and consumer perception of how well airlines and airports have been handling the crisis and reflect the levels of (dis)satisfaction with the responses and measures in place.

While both airports and airlines have been heavily affected by the crisis, tweets related to Covid-19 and airports are more positive in tone than airline-related tweets (22% positive share for airports vs. 15% for airlines).

Why is there such a significant difference between airlines and airports? Apparently, travelers think airports have handled the pandemic better than airlines.

How about media coverage?

We can observe a similar trend when analyzing the public media narrative. In general, positive coverage for airports is much higher compared to airlines, with 59% vs. 48% share of positive coverage for airports and airlines respectively. Interestingly, the sentiment overall is a lot more positive for both parties compared to the conversations on social media. Though it’s hard to pinpoint the cause behind this difference, one interpretation is that the media does not accurately reflect traveler sentiment. Alternatively, it could also be that language on Twitter tends to be more dramatic and provocative since there’s no need to filter opinions, unlike in the media.

The fact that airports appear safer (less critical feedback) is interesting, especially since more than a dozen studies (such as this most recent Harvard study here) have shown that the likelihood of contracting the virus on the plane is lower than in closed buildings such as airport terminals due to the vertical airflow and the use of HEPA filters in the aircraft cabin.

However, we can assume that the biggest driver of negative tonality related to airplane experiences is the limited cabin space and the seemingly higher risk of infection compared to large, half-empty airport buildings. And the data helped us verify this hypothesis.

What causes the difference in perceived risk in airports vs airplanes?

In order to understand the gap in sentiments, we ran the tweets and media articles through an NLP analysis which helped us outline the main message of each tweet and article. This led us to identify four major topic clusters associated with the responses of airports and airlines in the context of the Covid-19 outbreak.

Interestingly, airports and airlines seem to have followed different strategies for minimizing the risk of infection for travelers. This might explain why travelers perceive the airport experience to be safer than spending time in an aircraft. Let us explain.

Looking at the chart, we see that the majority (57%) of articles and tweets related to airports in the context of Covid-19 discuss testing and screening measures. This initiative has been highly praised in the press and social media because it prevents healthy and infected travelers from coming into contact and portrays airports as playing a very active role in helping to contain the spread of the virus. In a sense, airports took on the role of a gatekeeper that screens out positive cases.

Airlines, on the other hand, prioritized implementing new health and safety measures (top category with 36% of articles) over safety screenings, such as enforcing mask-wearing, handing out sanitation wipes, social distancing during on and offboarding, as well as offering empty middle seats to increase space between passengers. While one could argue that these measures are equally important, they do not focus on isolating infected passengers in the first place.

Interestingly, product offerings that would encourage travelers to book more flights during the pandemic, like Covid-19 insurance, are another major topic of focus for airlines. However, press articles commenting on these programs seem to indicate that the public perceives these initiatives as blatant revenue boosters rather than honest measures to limit the risk of infection during a flight.

In summary, airlines seem to have taken over a more passive role in containing the virus than airports, which might explain the lower share of positive press articles and social media posts compared to airports.