Bringing the elderly online in a digital society

How China is helping the elderly generation leap over the digital divide by mandating the largest tech providers to adapt their mobile apps. 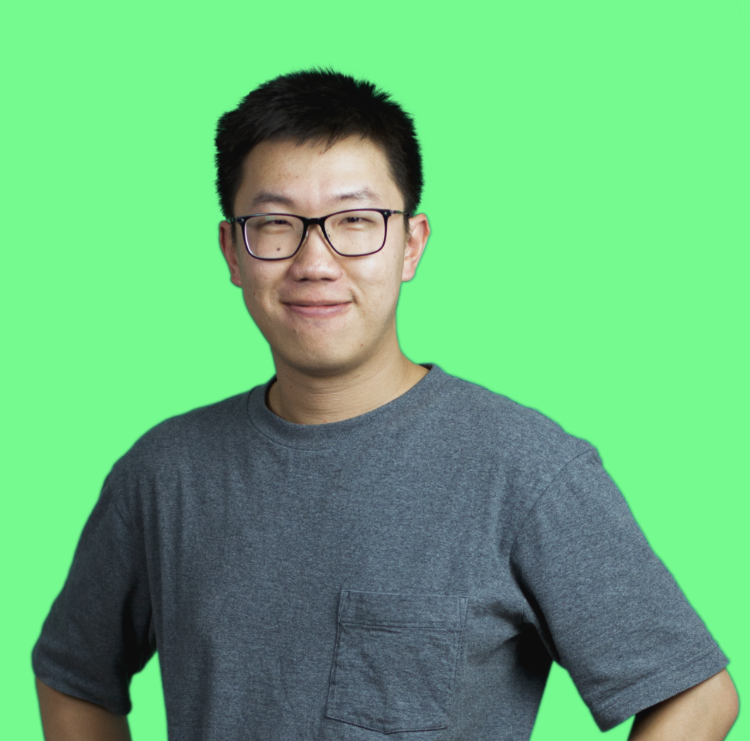 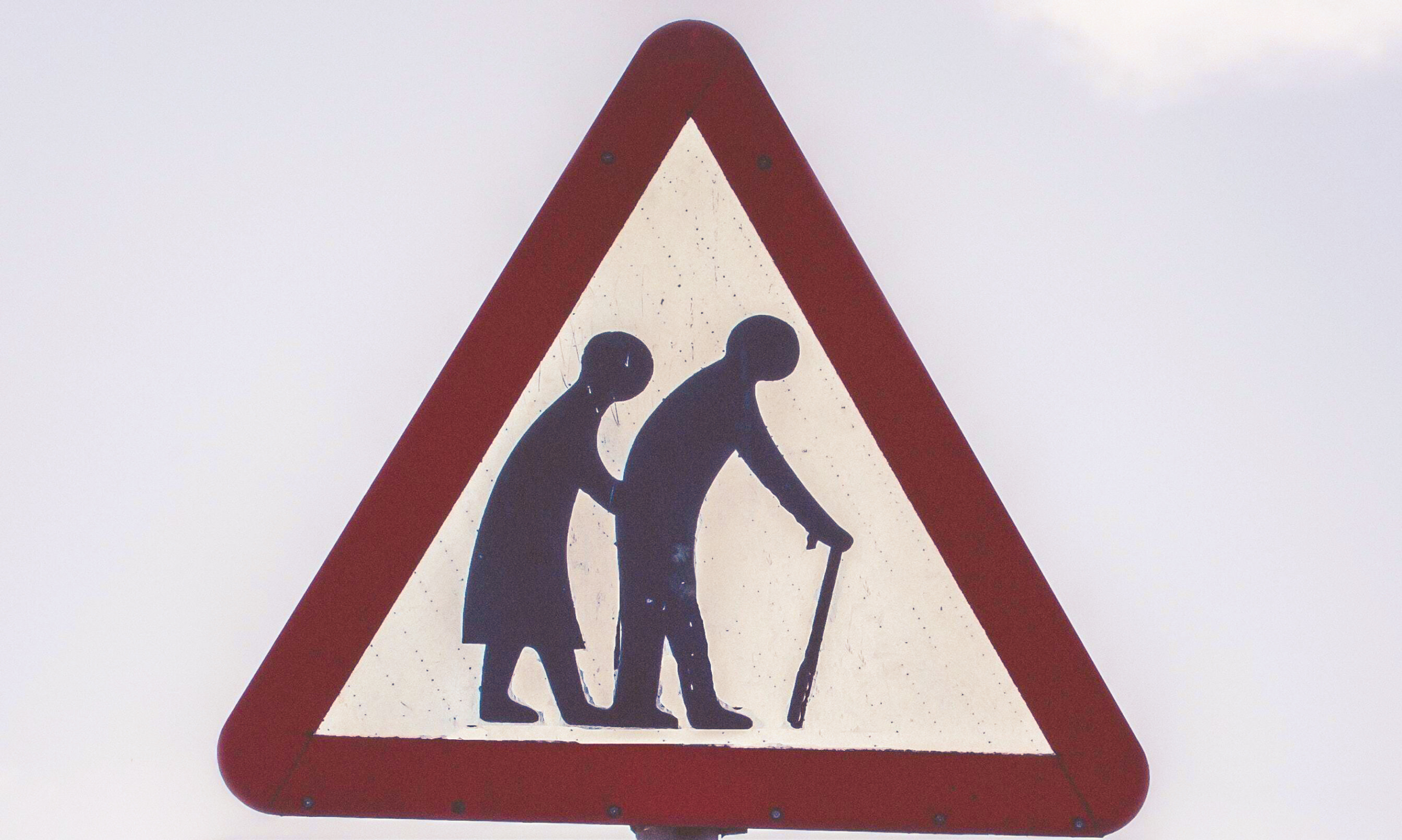 Life in China has long returned to normal as if the pandemic was over, thanks to the country’s ultra-strict border control and swift reactions to sporadic domestic outbreaks.

We tracked recoveries in China in search of a sneak peek into what the post-pandemic future might look like, and what learnings it might hold for the rest of the world.

There was one leading trend we identified as worth digging deeper into above all the rest: China’s efforts in growing digital adoption among the elderly population.

A sizable aged population stuck in the digital divide

There is a considerable amount of elderly people that have long been untouched by new technologies, even in a highly digitalized society like China. Government statistics show that the population over 60 accounts for 18.1% of China’s total population, but 46% of non-internet users were 60 years or older in 2020.

In a country with 1.4 billion people, the segment of the older generation translates into a whopping 200 million people. More than half of them cited “lack of tech-savviness” as the primary reason they haven’t integrated into the digital age over other reasons, such as “no access to mobile devices”.

However, even seniors who have embraced digitalization are not free of digital challenges. The world of mobile services is ever-evolving, and keeping up with the latest real-world applications demands continuous learning and adapting.

Fairly speaking, the apps of the largest Chinese tech companies are not easy to navigate—even for younger people—as they race to become super apps packed with a myriad of services, mesmerizing ads, and sometimes perplexing layouts.

China aims to “senior-ize” apps for the elderly

To encourage more seniors to use digital offerings, China’s Ministry of Industry and Information Technology (MIIT) launched a special campaign in late 2020 to mandate the largest Chinese tech providers to tailor their apps to the needs of the elderly.

On the list are many of the so-called super apps, including the messaging app WeChat, the ride-hailing app Didi, and the travel booking app Ctrip.

Regulators are calling for senior-friendly app improvements beyond enlarging fonts and removing ads. The revamped apps are expected to be easy enough for the elderly to navigate the entire digital service by themselves without needing assistance.

One example of a senior-friendly redesign comes from Didi.

In early January, Didi launched a separate mini-app on WeChat for seniors to hail a taxi-ride with just a few clicks.

Compared to the standard version, the new app features larger fonts, a more simplistic design, and a senior-centered function that regularly-used addresses can be pre-set in the app as ride destinations. This is a simple feature that solves the issue of seniors struggling to type addresses on digital keyboards and navigate maps. In case of emergencies, elderly users can always reach a customer representative for help with a single click.

For tech companies, launching enhanced features for the older generation comes with additional development costs. To justify these expenses, companies aren’t only building “tech for good”—they’re also eyeing to capture the massive financial potential of the silver market.

According to Alibaba and its online shopping app Taobao, the annual online consumption of the over-60 segment on its Taobao app grew 20.9% from 2018 to 2020, only second to post-2000s among all other age cohorts.

Additionally, the third quarter of 2020 saw the year-over-year growth of Taobao mobile active users 29.7 percentage points higher in the 60-plus cohort than all the others, thanks to plenty of time available in their retirement and the strong willingness to buy necessities for their families.

It is the world’s shared challenge that an increasing share of society is aging, and the elderly are in urgent need of better digital products.

In Germany, seniors aged over 80 are among the first groups to benefit from the vaccination roll-out. However, many are struggling to make appointments remotely, due to either a lack of internet-savviness for online registration or a hotline that is hard to get through.

Improving accessibility, however, might not cost as much as it first appears. One NYC volunteer built a website that aggregates scattered registration web pages across the state, along with a Twitter account that sends out notifications whenever slots open up. Both initiatives were built for under 50 bucks, within only two weeks, and have yet delivered better experiences than most public and private online portals.

Giving wings to the elderly, among other “less-digitally-capable” groups, to explore the digital world should not be optional. Covid-19 has initiated a transformational moment to drive mass digitalization, and it’s prime time to rethink the inclusion of those needs who are often neglected.

Why travel brands should be obsessed with TikTok

TikTok has recently launched its e-commerce feature TikTok Shop in international markets. The opportunities for travel brands are now endless. 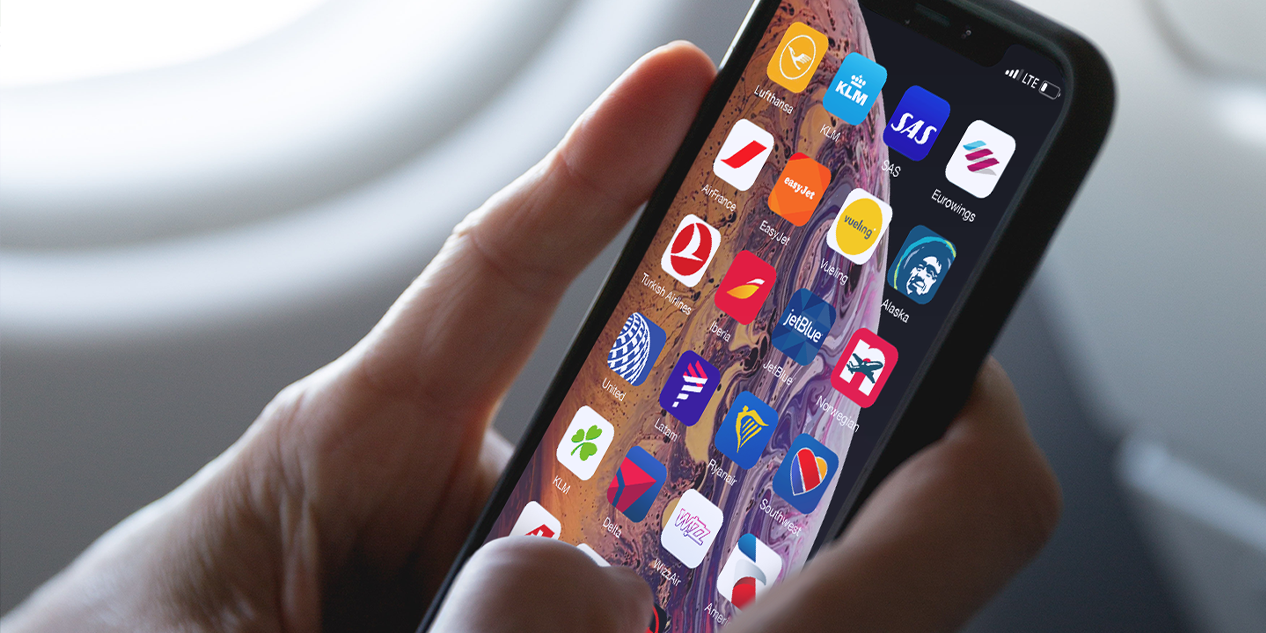 A few airlines are finally betting on re-imagining the airline mobile app experience including AirAsia, the world’s most digitally aggressive airline app. 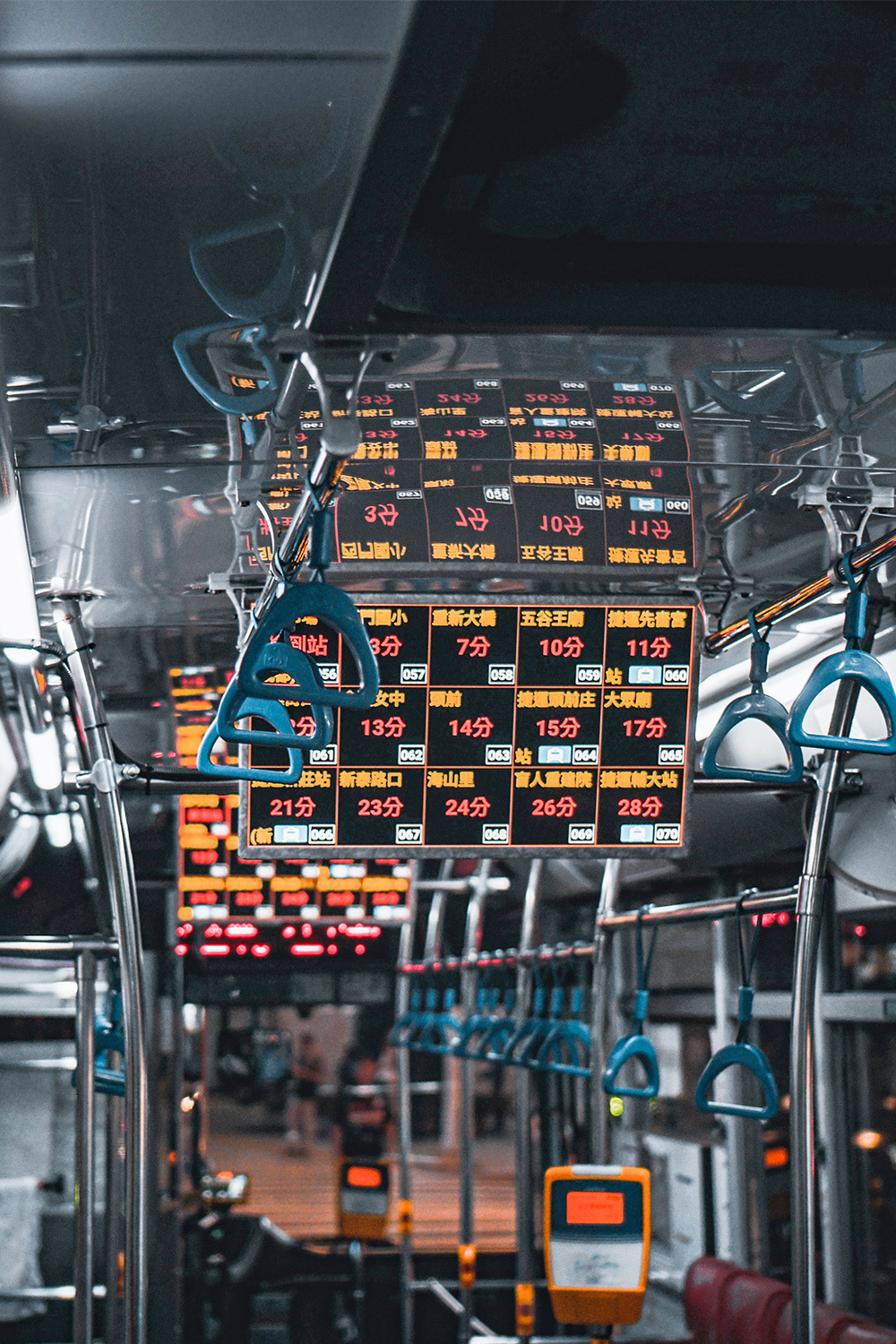 The State of Travel and Mobility Tech in Asia

This free report highlights the major trends in the Asian Travel and Mobility Tech sector, from its early days to the game-changing year of 2020. 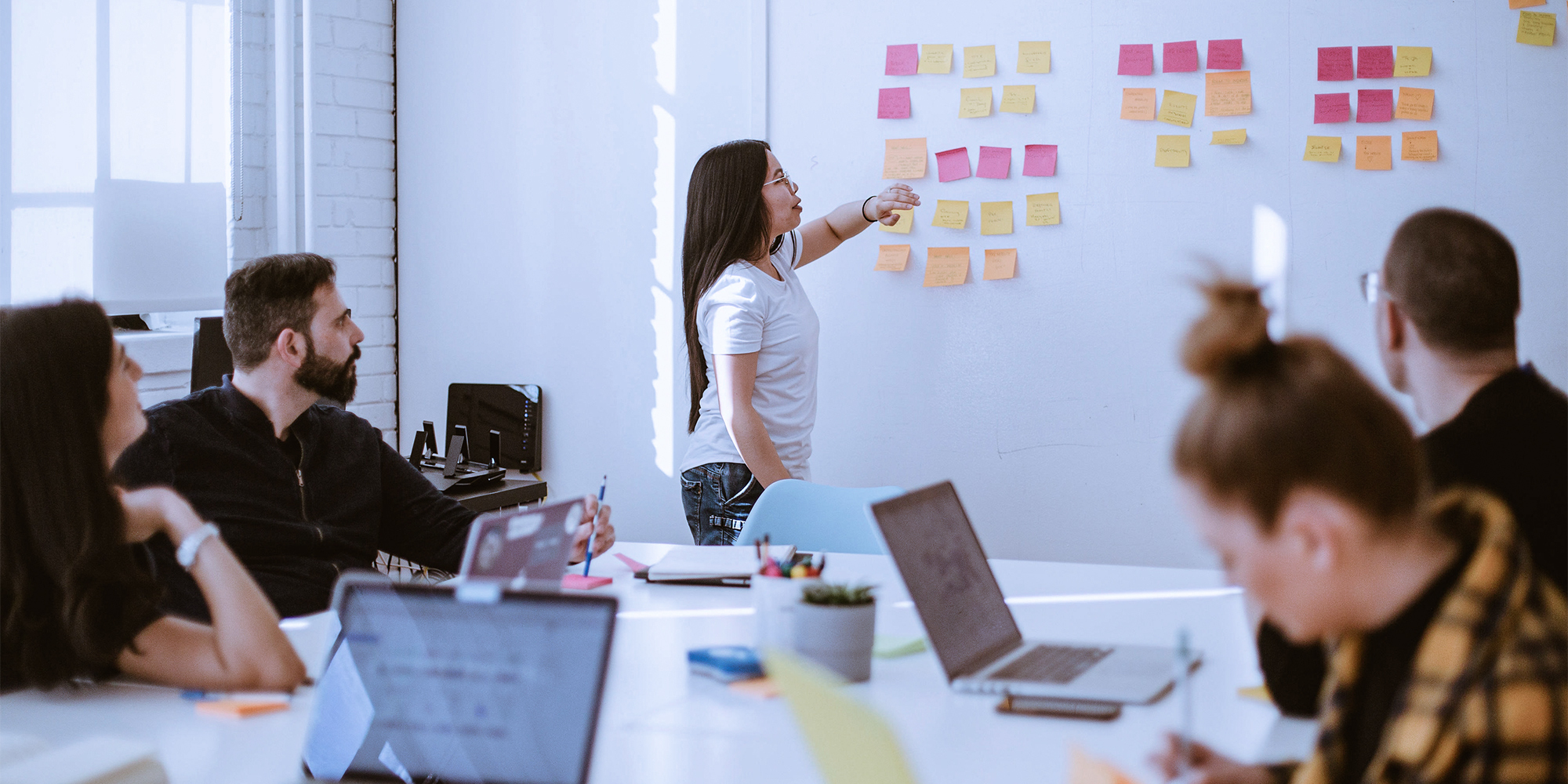 How SEA travel startups are adapting to survive Covid-19 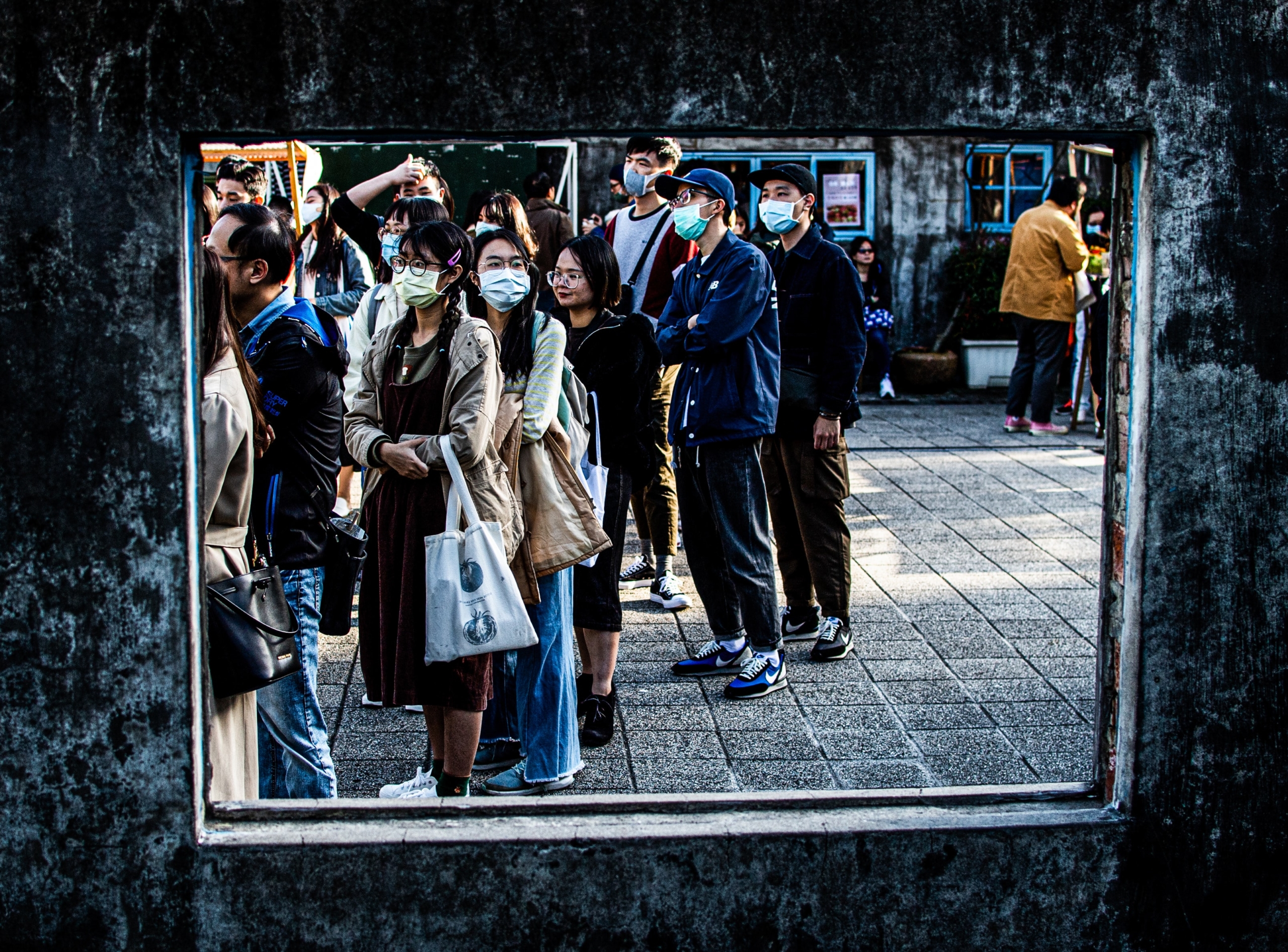 We surveyed 500+ travelers from East Asia to better understand their attitudes, perceptions, and behaviours in the new COVID-19 reality. 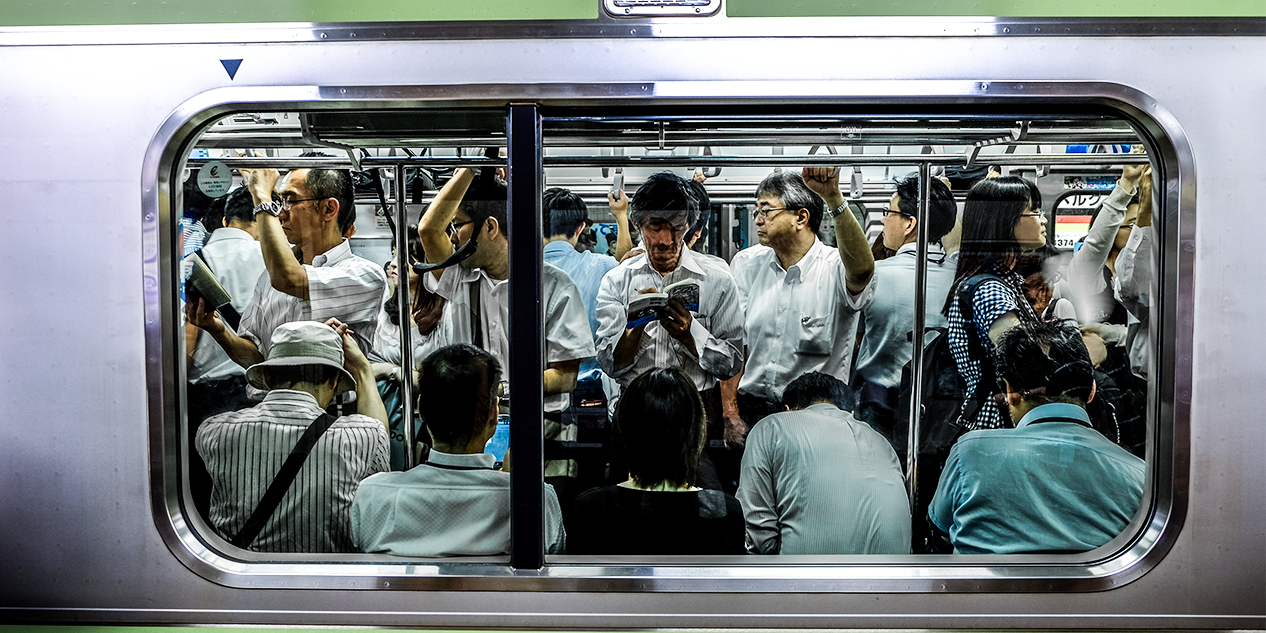 How to best keep track of what's happening in the region? We curated a list of the best English-speaking tech publications demystifying Asia.