Fluctuating airline prices are a major pain point in the eyes of most travelers. Airlines need to come up with new revenue management models. 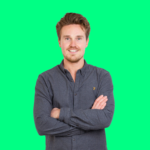 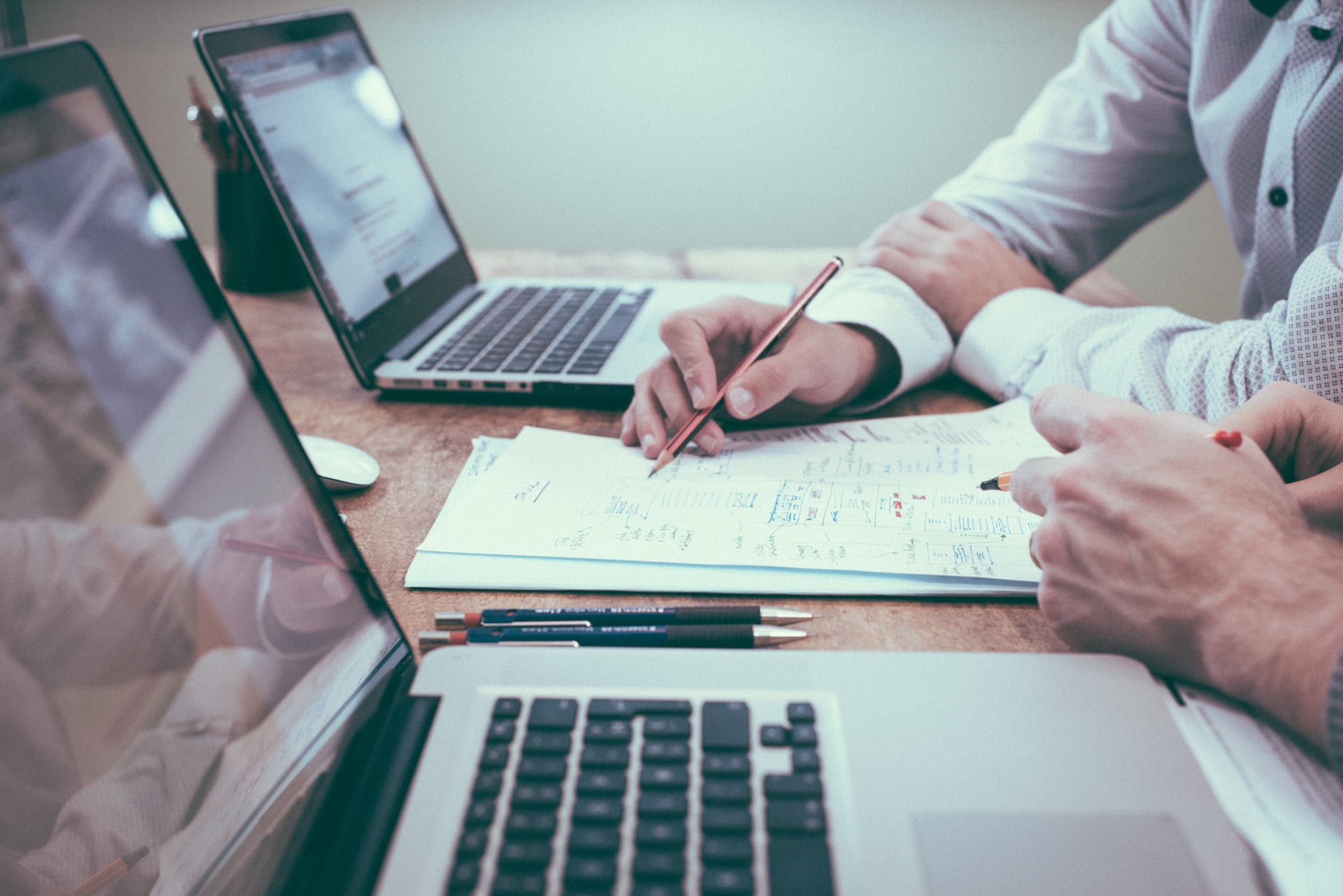 Back in 1980, it seemed like a bold airline pricing strategy when American Airlines left their approach of selling flight tickets for a fixed, pre-determined price and switched to what became widely known as “Dynamic Pricing”. Airlines have arguably become the ultimate masters in the practice of tailor-made pricing determined by different micro and macro factors. Today’s carriers — to be exact their revenue management systems — are able to target a variety of customer segments based on their individual willingness to pay by assessing factors such as route, length of stay and time of booking.

The traveler on the other hand often feels trapped in an opaque setting of highly volatile prices and countless fare types. Despite a growing selection of digital tools helping to find the right deal — such as Skyscanner and Google Flights for price comparison, Flightfox for consultative flight search or Hopper for price prediction — researching deals is considered the second biggest pain point in the eyes of customers, right after cancelled or delayed flights, according to a survey by Adapt Traveler.

Alongside apparently inexplicably volatile prices, travelers are also faced with an excess of booking platforms. On top, extreme price sensitivity has been created by low-cost airlines from which premium carriers cannot free themselves.

A magic word on airline-strategy agendas is “hyper-personalization” — the ultimate promise to offer each passenger an individual price for an individual service based on historical data points.

The resulting tightrope act between profit maximization, individualization, and loyalty optimization may be a long time coming, but it is definitely approaching. Until then, revenue managers should break away from the industry’s historical pricing logic more than ever before and foster experimenting.

This has revitalized other sectors in the past as well and even turned them upside down. Netflix is a prominent example. The California-based company launched a DVD-rental service for a flat rate in 1999 which was later transformed into unlimited streaming. In 2006 Amazon initiated its “Prime” service. Originally, customers could use premium shipping for $79 a year. Thirteen years later and for a $99 price tag per annum, Prime now includes unlimited video streaming, music, books and games as well. Today, according to the latest analyst estimates, more than 90 million customers in the USA alone subscribe to the premium service. Even though the e-commerce giant does not release any numbers, Amazon Prime customers are said to be disproportionate big spenders and extremely loyal. Members spend on average twice as much as non-Prime customers on an annual basis and the share of members indicating that they are likely to renew for another year has remained consistently high for several quarters, always comfortably above 90%.

Even car makers have latched onto the subscription model. With their “Passport” service, Porsche has been testing the model in the USA since November 2017 — for around €2,000 a month, customers can choose between 22 rental models. Mercedes and BMW have followed suit.

Naturally, the examples mentioned above are not a perfect analogy for the pricing strategies of airlines. They do show, however, that customer needs and loyalty in vastly different product areas are undergoing lasting change through rapidly growing flexibility, bundling, or unbundling. This end customer conditioning is unlikely to avoid air travel.

Corresponding airline experiments are still an exception. In particular, the application of such test balloons in the regular business world is difficult, as established revenue management systems have developed historically and are perfectly synchronized.

Eurowings and SWISS, in cooperation with the Lufthansa Innovation Hub, tested a new “10-ride ticket” price model. The original platform “Flightpass” later became “Timepass” and allowed customers to book hour contingents for Lufthansa flights. Polish carrier Wizz Air wants to increase customer loyalty with their “Privilege Pass”: for a yearly fee, customers can access additional services such as priority boarding, extra baggage and choice of seating. Air France is taking this a step further with their discount pass (which costs between €269 and €569 a year depending on the region) and offers passengers a discount of up to 35% on the regular ticket price. But the spectrum could widen even more.

The well-grounded fear of cannibalizing one’s full-price business with experiments can — in some cases — be absorbed by remarkable upside potential on the customer satisfaction and loyalty side.

Up until now, this equation has often been partially neglected by airlines, not least because positive effects such as Customer Lifetime Value (CLV) and retention cannot be clearly and fully measured.